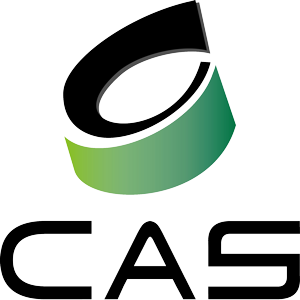 The Young Professional (YP) Event will be held on November, 25th 2020 and includes welcoming talks about IEEE, IEEE YP and IEEE CAS, a discussion session on how to get your research published, followed by two amazing demo and poster sessions. All times are in GMT. 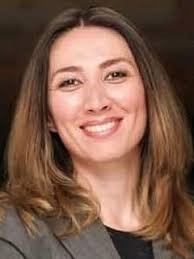 Department of Control and Computer 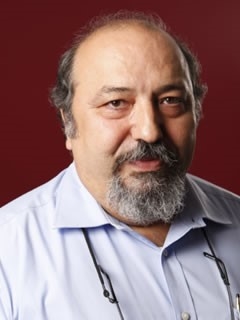 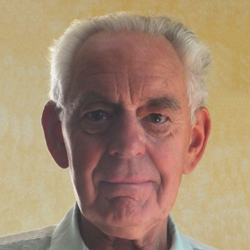 Prof. Tony Davies was born in Rainham, Kent, England in August 1936. As a consequence of events associated with World War 2, he attended 10 different schools finally spending most of his secondary schooling at Cranbrook School, Kent, England.

He then spent two years with the General Electric Co. Ltd. at Coventry, where he worked on filter and equaliser design and pulse code modulation.

After this he joined the Northampton College of Advanced Technology in London as a lecturer. This College subsequently received a Royal Charter and became The City University, London.

In 1979 and 1980 he taught short courses on Microprocessors in Washington D.C., London and Berlin for the George Washington University.

For some years he was a Reader in the Department of Electrical and Electronic Engineering at City University where he was also in charge of academic aspects of the University Microprocessor Laboratories from their establishment until they were closed in 1987.

For a year from September 1987, he held a Royal Society Industrial Fellowship at the Army Weapons Division of British Aerospace.

In 1990, he moved to King's College London. For several years, until August 1996, he was Director of Teaching for the Department of Electronic and Electrical Engineering at King's College. He took early retirement from King's College from October 1999 and was awarded the title of Emeritus Professor. In autumn 2001 he became associated with the Digital Imaging Research Centre, School of Computing and Information Systems, Kingston University, Kingston-upon-Thames, Surrey, where he was appointed Visiting Professor from January 2002.

He was Principal Investigtor of an EPSRC supported project on asynchronous real time systems, called COMFORT, which was in collaboration with the Computing Science Department of the University of Newcastle upon Tyne. He is currently Principal Investigator of a follow-up EPSRC project called COHERENT, also in collaboration with the University of Newcastle and with Matra BAe (Dynamics). COHERENT was initially awarded to King's College London but has now been transferred to Kingston University.

He is a member of the Editorial Boards of the International Journal of Circuit Theory and its Applications and was Associate Editor of Applied Signal Processing (Springer).

He is a Fellow of IEEE and of IEE, a Member of the British Computer Society, and a Chartered Electrical Engineer. He is also a memberof the European Circuits Soceity. In 2000 he was awarded a 'third millennium medal' by IEEE "for outstanding achievements and contributions" and a Golden Jubilee medal of the IEEE Circuits & Systems Society.

He was Vice President for Region 8 of the Circuits & Systems Society (elected from January 1998 to December 2001), and also Region 8 Vice Chair for Technical Activites (elected from January 2001). He was elected (by the IEEE Region 8 membership) to the position of IEEE Region 8 Director-elect, and served as Region 8 Director from January 2003 to December 2004 (which includes service on the IEEE Board of Directors). As Past Region Director, he is still involved with various IEEE volunteer activities (for example, the IEEE TAB Society Review Committee and the Region 8 Nominations and Appointments Committee).

He has served on many other IEEE and IEE committees, including IEE President's Action Group on Software Engineering (1985-1986), IEE Microprocessor Application Group Committee 4, IEE Library Committee (1984 to 1987)

In 1994/95 he was a member of the Review Committee for Electrical Engineering set up by VSNU to assess the quality of research in Dutch Universities.

He has been involved with the organisation of many international conferences. For example he was Chairman for the 1986 IEE Vacation School on "Software Engineering for Microprocessor Systems" School, General Chairman and Technical Programme Committee member for the 1st IEEE International Symposium on Spread-Spectrum Techniques and Applications, September 1990, London and together with colleagues in Dresden, he initiated the series of International Workshops 'Non-linear Dynamics of Electronic Systems' (Dresden 1993, Kraków 1994, Dublin 1995, Sevilla 1996, Moscow 1997, Budapest 1998, Rønne, Denmark, 1999, Catania 2000, Delft 2001, Izmir 2002, Scuol, Switzerland 2003, Évora, Portugal 2004). 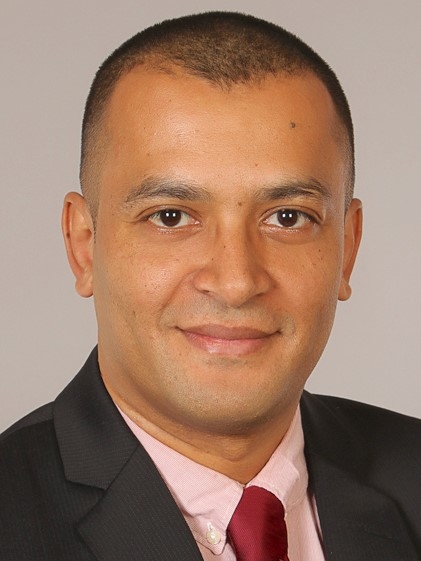 “Wag the dog: getting published in high-impact journals?” 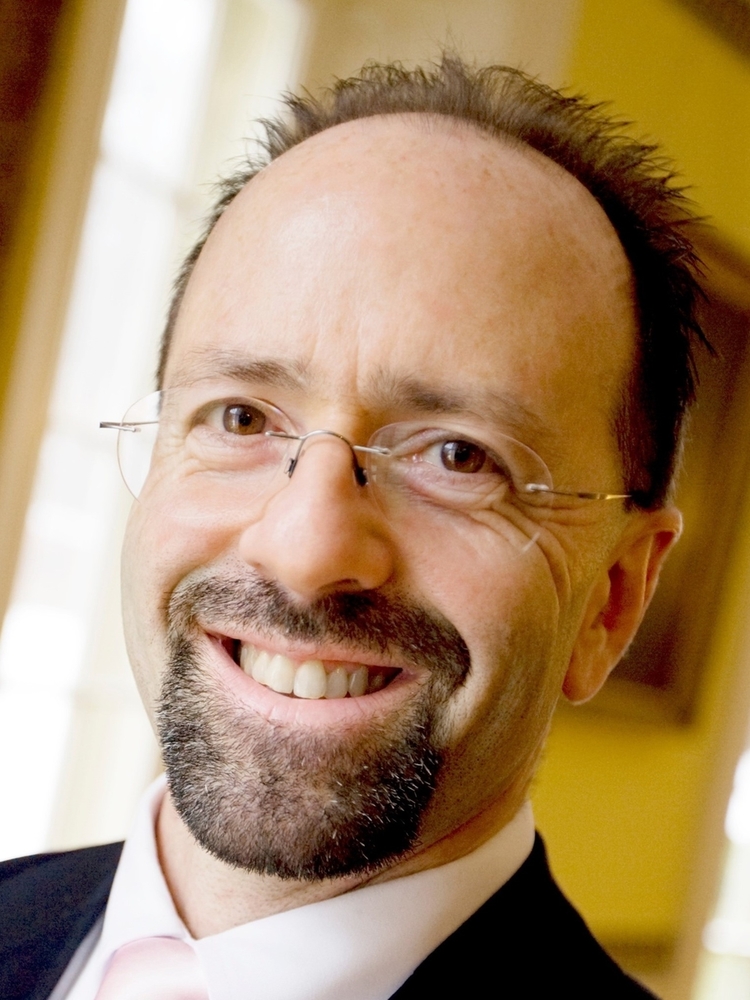 “Publishing and Book Authoring with Springer”

Springer Nature is now one of the world's largest scientific publishers. What does Springer do in scientific publishing and dissemination of knowledge? Book publishing with Springer at undergraduate, graduate, research and professional levels. The Springer model of publishing for university professors. Print vs e-publishing. How does one become a successful book author?

Springer is part of Springer Nature, which has over 13,000 employees in over 50 countries. Springer publishes a wide variety of scientific and technical book and journal content, including over 12,000 book titles per year and over 2,500 journals. Our content is distributed globally, via our online portal known as Springerlink, as well as in-print via springer.com and a variety of retail outlets, e.g., amazon.com. Our book publishing includes a variety of content types, including textbooks, professional books, research monographs, and major reference works. Since Springerlink has authorized users at over 12,000 institutions around the world, our authors’ work has unparalleled global reach. We offer our authors individualized, expert relationships, throughout the lifecycle of their publishing effort.

For any questions about the YP Events or the Best YP Awards, please contact the YP Chairs.